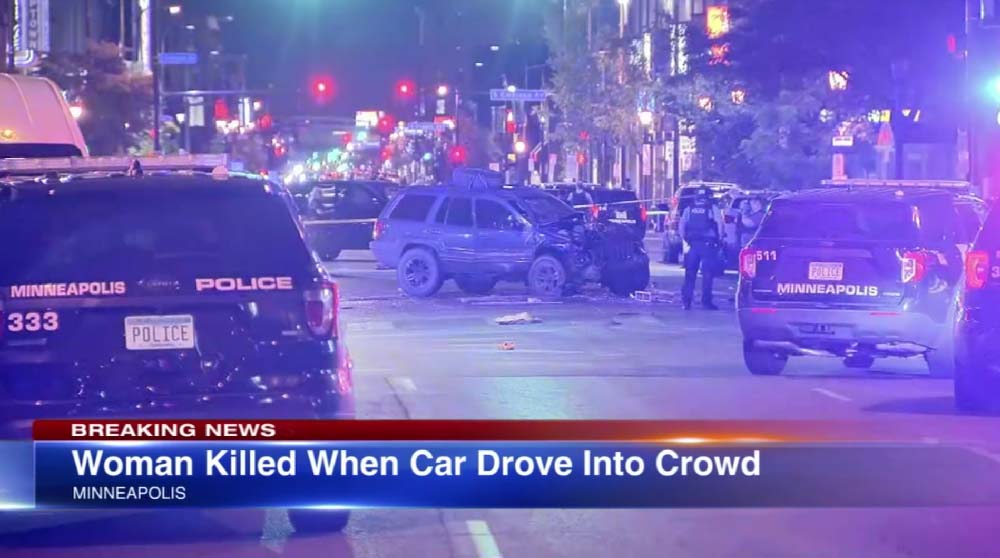 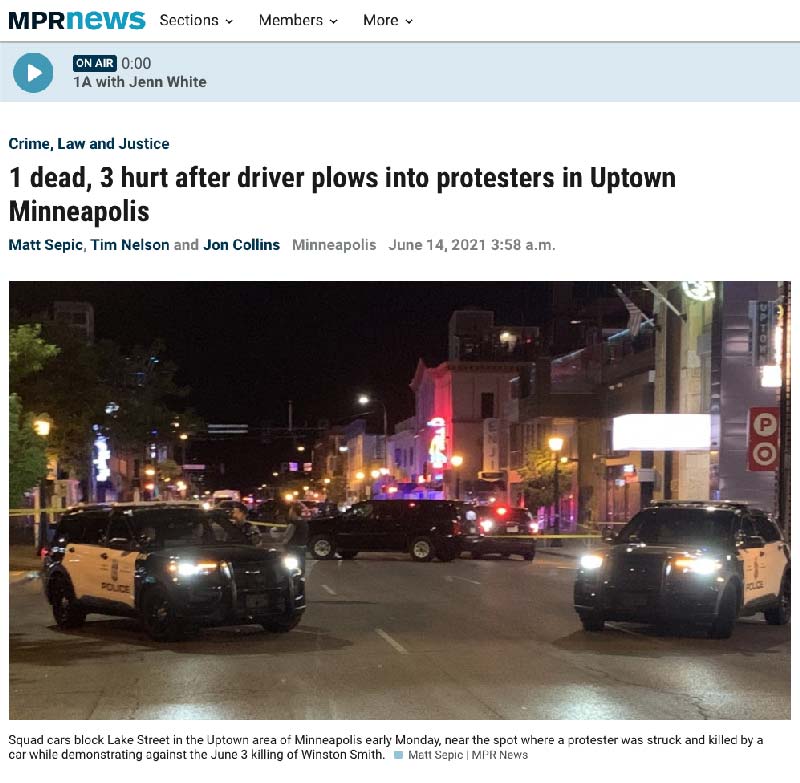 A woman was killed and three people were injured when a car rammed into a group of protesters in the Minneapolis neighborhood where a Black man was fatally shot this month during an attempted arrest, police said Monday.
Just before midnight Sunday, the suspect drove a car into the crowd and was pulled from the vehicle before being arrested, the Minneapolis police department said on Twitter. A statement from police said a preliminary investigation indicated that the use of drugs or alcohol by the driver may be a contributing factor in the crash.  read more>> 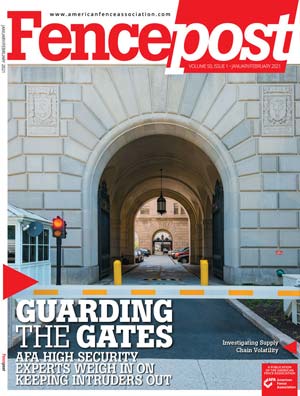 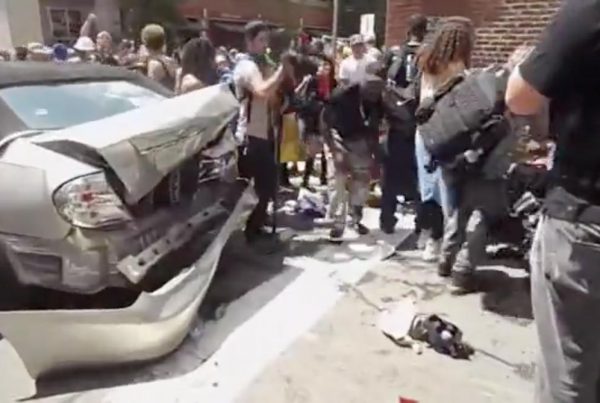